The Origins of Badminton

Although the exact origins of badminton are unclear, games based on a shuttlecock and a battledore were played in China, Japan, India, Siam and Greece over 2000 years ago.

Between 1856 and 1859 a game known as ‘battledore and shuttlecock’ started to evolve into the
modern game of badminton at “Badminton House”, the Duke of Beaufort’s country estate in England. Similar games were played in Poona India around this time and a badminton code of conduct was drawn up in 1877.

The aim of battledore and shuttlecock played at “Badminton House” was to keep the shuttlecock in the air for as long as possible by hitting the shuttle between two or more people. The reverse is true today.

The aim now is to finish a rally as quickly as possible by scoring winning points against your opponent.

In 1893, the Badminton Association of England was formed to administer the game internationally from England.

In 2006 the IBF changed its name to the Badminton World Federation (BWF).

The BWF is the world governing body for badminton, recognised by the International Olympic
Committee (IOC). In 2011 the Para-Badminton World Federation formally merged with the BWF,
bringing both sports under the same umbrella of governance and emphasising the message of “one sport, one team”. The BWF supports this philosophy through the incorporation of badminton and parabadminton in its competition and development activities.

BWF’s members are, with a few exceptions, the national governing bodies for badminton. These are organised into five confederations under the IOC system, with each Continental Confederation representing one of the five Olympic rings – Africa, Asia, Europe, Oceania and Pan America.

Back to Lesson
Next Topic
Login
Accessing this course requires a login. Please enter your credentials below!
Lost Your Password? 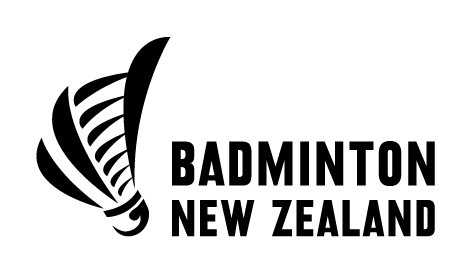